Your Bag is Empty

Give your wardrobe a makeover now!

Difference Between Women In The 90s And Today

By Not So Typical Editor

If you go three decades in time, how do you think women pictured themselves in the future? What could have they possibly seen themselves as? Do you think they imagined themselves holding iPhones and watching heavy contouring tip videos on YouTube while they were freed from societal norms?

We at Not So Pink think not.

They were far too caught up fighting domestic violence that was rampant, gender discrimination, male opinion on appropriate women workwear, pay gap issues, being deprived of reproductive rights and so on.

However, with the passing of time, women of today have cultivated a voice that resonates with their true potential. Feminism is no longer modern-day misandry. Women are now self-sufficient, financially independent and well aware of their rights. The 21st century has brought new hope as women are changing the way the world operates around them.

What are the qualities that have changed women drastically over time? 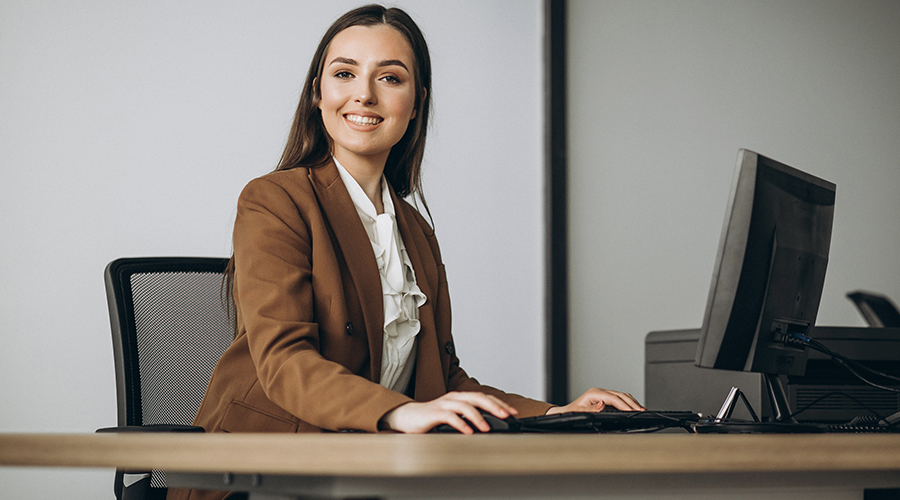 Gender diversity and inclusion in society, especially at the workplace was an alien norm in the 90s. Over these decades, women have created a culture for themselves where everyone is respectful to each other. Shared sisterhood is increasingly being adopted and the idea of two women don’t work in sync within an organization is slowly fading. Inclusive climates reduce interpersonal conflicts and generate positive, high-quality outcomes, something that was overlooked back in the day. An equal world is an enabled world and women are fighting tooth and nail today for equal opportunities, equal rights and equal participation from everyone. 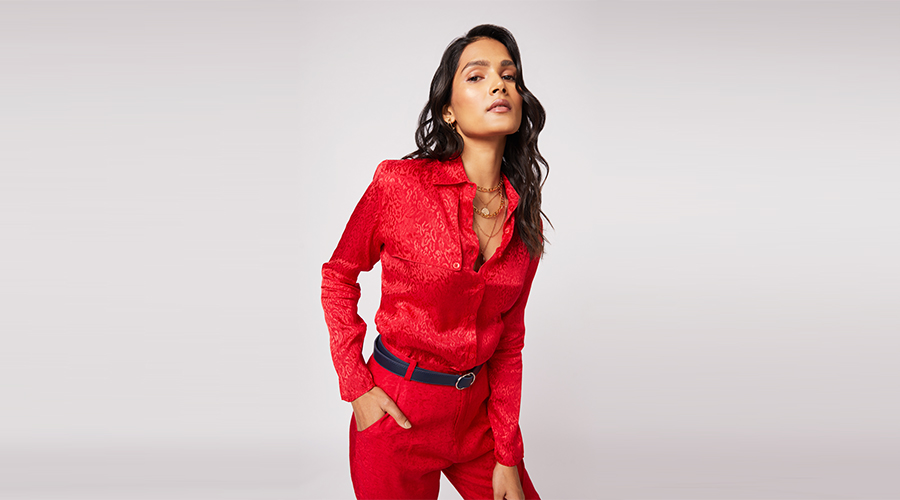 Women who tried challenging the social norms before were tagged as 'rebellious'. They were denied opportunities even if they deserved more than what they were asking for. In today’s world, this tag does not bother them, Moreover, they wear it like a proud batch. They know that just because their ideas do not resonate with that of society, they are not necessarily wrong. They do not like to be told what to do at home, or what is the ideal office wear for women. Today’s woman is experimental and knows that ‘rebel’ is a word loosely used to fight their strength and power. 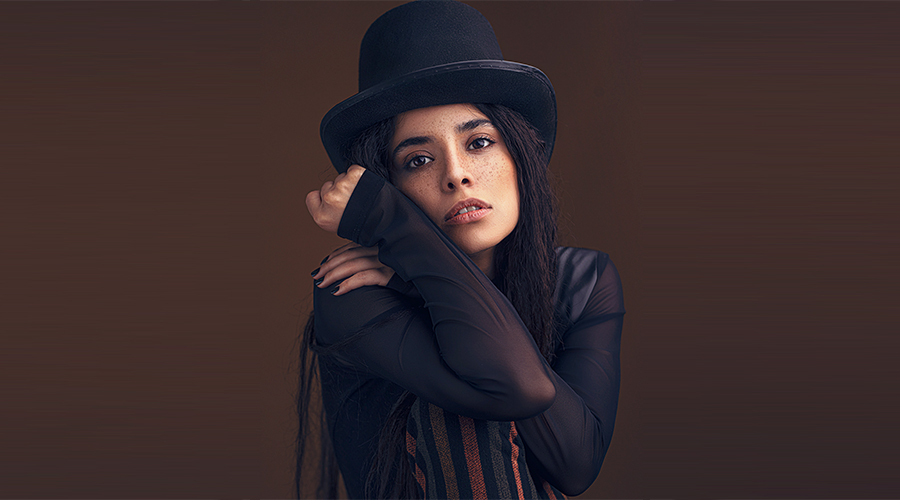 Most people in the 90s associated ‘being bold’ with taking up fights, exposing or opposing. However, women today have given the word another meaning. Instead of coming off as intimidating or extreme and even loud, bold today is seen as being brave and confident in their own way. Today’s woman stands up and comes shoulder to shoulder with her male counterparts. She does not shy away and speaks up every time she finds herself being unsettled at her workplace or her home. She dresses in her fashion formals the way she likes and not the way she is told to be dressed. She also cheers for another woman’s success and uplifts her teammates instead of putting her down for being successful. 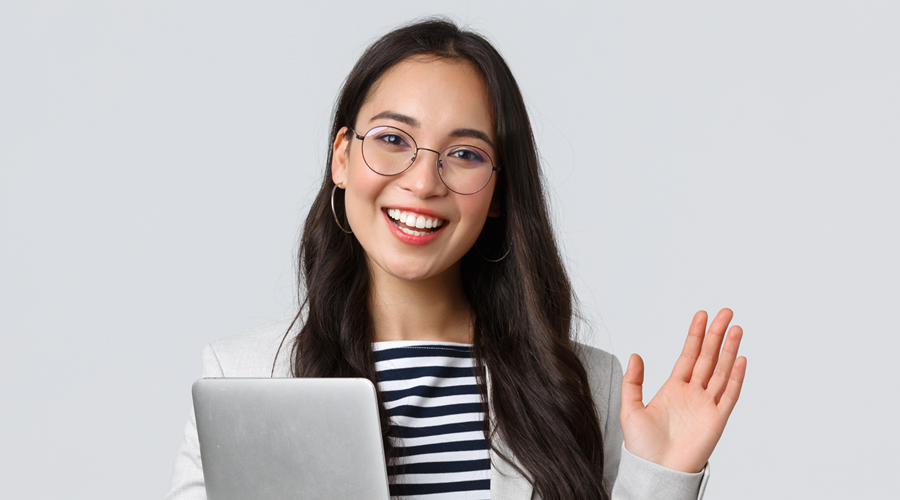 From achieving success goals to donning the premium fashion formals for women, when it comes to being impressive, the woman of today leaves no stones unturned. All those years back, women remained so dramatically underrepresented but today, women are leading the country’s revolution.  some incredible achievements are bagged by them and they are leaving behind some strong impressions of gender equality and women’s rights around the world. Women have the tendency to introspect and come up with a concrete solutions to the conflicts. A woman possesses high emotional intelligence which she is now able to make use of and her passion and helpful nature create healthy workplace relationships. Women in the 90s did not ace a well-rounded workforce as they do now. 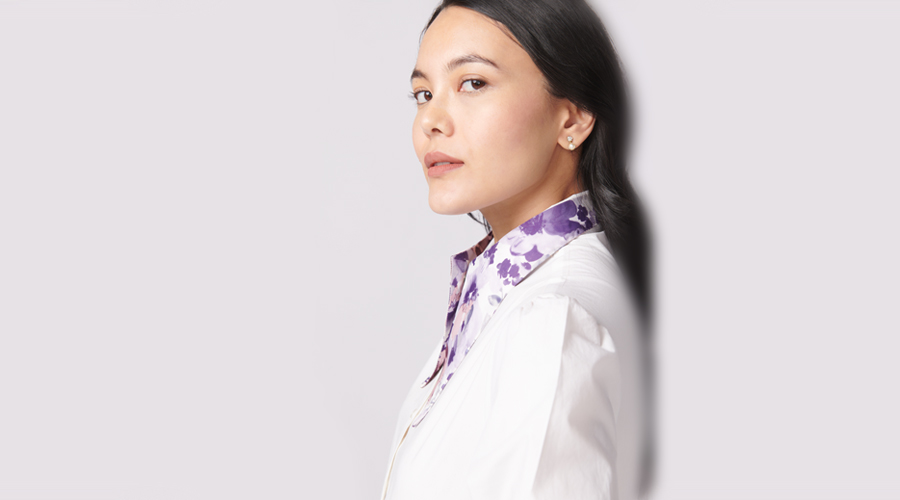 The journey of liberation has crossed many milestones women have been able to come so far because of their bossy attitude. Earlier, when a woman would command, she was shunned by patriarchy. Today, even if she comes across as ‘difficult’ or ‘brazen’, she continues to be a go-getter. All women at some stage in their lives have faced the constant nagging about how she is expected to behave or agree to certain decisions. However, they have learnt that no matter what, the world is always going to be quite quick to judge. But the women of today simply do not care. Whether it is about getting a tattoo or choosing their career over marriage, they are bossy about taking their own lives decisions and blame no one for the outcome.

We are now in a phase of atonement for the 1990s. And even though we have come a long way riding on the backs of the courageous women before us, we still have a long way to go. Each time that the power of women rises, so do the voices against it. So, it is time to collectively stand together and fight misogyny and we at Not So Pink think that the ideal way to reciprocate is by dressing our best. Choosing to be dressed in premium women workwear helps as it reflects your opinions and choices. With that view, we have inculcated the same values of inclusiveness, rebellion, boldness, impressiveness and bossy into our collection of western workwear for women.

You can easily put your powerful foot forth with some bold and beautiful fashion formals that scream originality and uniqueness. Not So Pink’s office wear for women helps you showcase your confidence and ability to stand tall in the boardroom whilst feeling comfortable in your own skin. It is a form of self-expression. It also sets a standard for other women behind you who wish to be as bold and classy as you.

Get shopping now for the latest fashion formals for women here and be ready to be the women of the future!

By Not Pink Editior

Get updates on latest apparels & accessories, and exclusive deals at Not So Pink

House of
Not So Pink